Most projects on hold

Well, it’s that time again, school time. Not that it’s bad. No, I acutally like school alot and the fact that it going to teach me how to be come a nurse makes it that much better. But unfortunately it’s going to cut my project time down to practically nothing. So be prepared for few updates in the upcoming months. As much as I wish it was the other way around Anatomy and Psyc come before knitting and cross-stitch.

And before you ask, below is a picture of the ring. 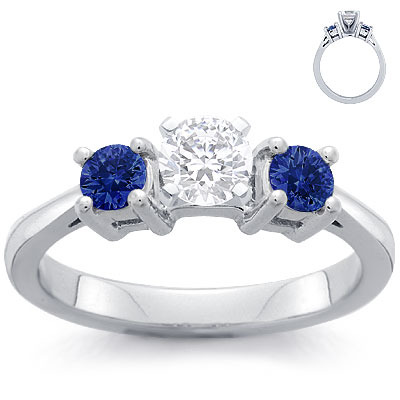